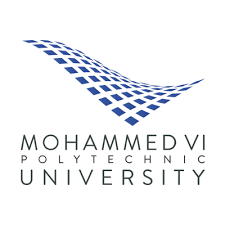 Job Title: PhD in the exploration of the genetic biodiversity and genome expression of a Cactus collection toward biotic stress tolerance understanding of resistant cultivars

We are looking for an enthusiastic PhD student preferably with a background in plant genomics and bioinformatics with a specific interest in genotyping. This position will be based at AgroBiosciences Department, Mohammed VI Polytechnic University, Benguerir, Morocco.

Cactus is a perfectly appropriate crop for land rehabilitation in the arid and semi-arid regions of Morocco. With little investment, it can produce important resources for human and animal nutrition, and generate adequate revenues for farmers, thereby improving their livelihoods. In addition to its wide ecologic importance in soil reconstruction (prevents erosion), it also contributes to biodiversity preservation. Cactus plantations are usually undisturbed natural habitats because of no soil cultivation and no pesticide use. Therefore, in the “Green Morocco Plan” cactus has been identified by the “Regional Agricultural Plans” (PAR), as among the most important options for soil rehabilitation in the arid and semi-arid areas. In this regard, several thousand hectares were planted to cactus. This crop has become widely appreciated by a large majority of farmers for its fruit and forage production.

Unfortunately, the sustainability of this extremely resilient ecosystem has become seriously threatened by the appearance of an invasive and devastating pest of cactus, Dactylopius opuntiae. This cochineal, which is specific to cacti, was detected in Morocco in 2014. Since its appearance in Sidi Bennour-Doukkala-Morocco, it has caused enormous damage in several areas of cactus production.

In order to protect cactus plantations in the regions not yet infested by this insect and to rebuild the destroyed cactus areas by new cactus seedlings, an emergency plan was set up by the Ministry of Agriculture to control the cactus mealybug. From an INRA cactus germplasm maintained at the INRA-Experimental Domain, tests were carried out to identify genotypes resistant to the insect. From a first lot of 347 genotypes tested, eight resistant varieties were identified and registered in the Official Catalogue of Cactus in Morocco. These varieties are being multiplied in several platforms in the country.

The PhD will be expected to:

Applications must be submitted on the hiring platform.

The application folder must contain:

The candidates will be shortlisted and will be invited to an interview.

Criteria of the candidate 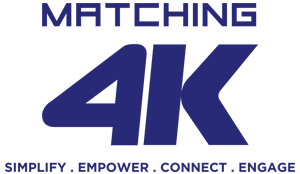